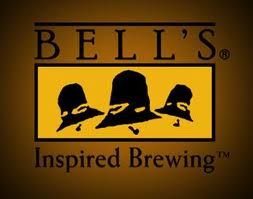 Now that the holidays are finishing up it’s time to spend that gift money.

What better way to spend that money than to spend it on beer! Hooray beer!  On Tuesday,  January 10, 2012 RFD will be hosting a beer event featuring a five course beer dinner featuring Bell’s Brewery.  What’s a beer dinner you ask? Well each course will be paired with a particular beer from Bell’s.  Now onto the details:

Doors will open at 6pm for some light appetizers and your favorite Bell’s beers, followed by five courses and pairings starting at 7pm!

Tickets are required and only $60 per person (which includes tax and gratuity).

Go to lovethebeer.com/events.html to reserve your spot.

This entry was posted on December 27, 2011 by pyzocha. It was filed under Events and was tagged with BEER!, bells, pyzocha, RFD.